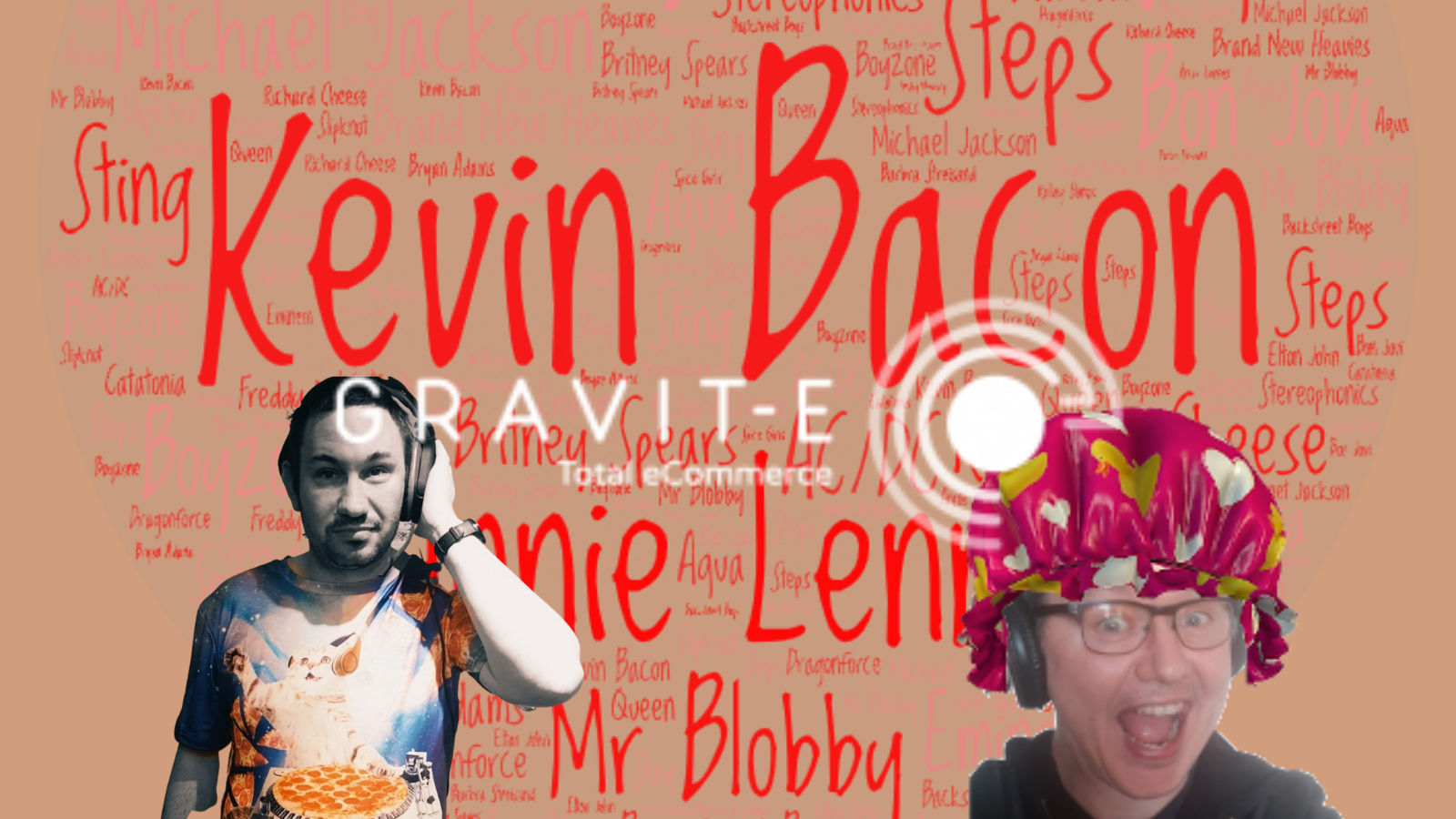 That is the concept of ‘Smells Like Kevin Bacon’.  We pick 2 songs submitted by listeners randomly at the start of the show.  Lloyd & Lee then have 60 minutes to link them with 6 additional songs in the middle.  Each song must link to the previous song.

As we don’t know the song choices until the start of the show, and we’re looking for (sometimes obscure) links.  Literally anything could play on this show…even Mr Blobby!

There is no script. No rehearsal and no preparation.  This show is done completely off the cuff.  Tune in each week to see if they succeed.

It’s Six Degrees of Kevin Bacon with your favourite music.

(Oh, and Lloyd was in Hollyoaks twice, but doesn’t like to talk about it.) 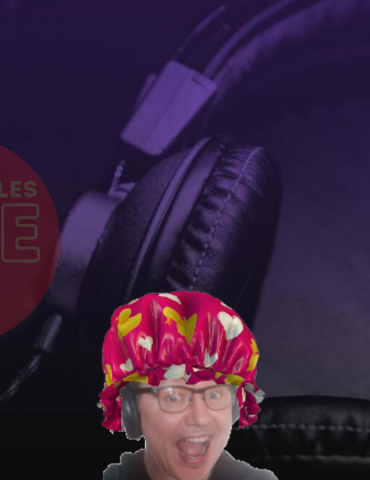 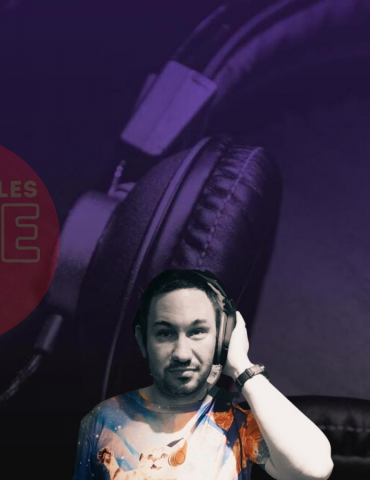 Copyright South Wales One 2021. In association with ACJ Radio.