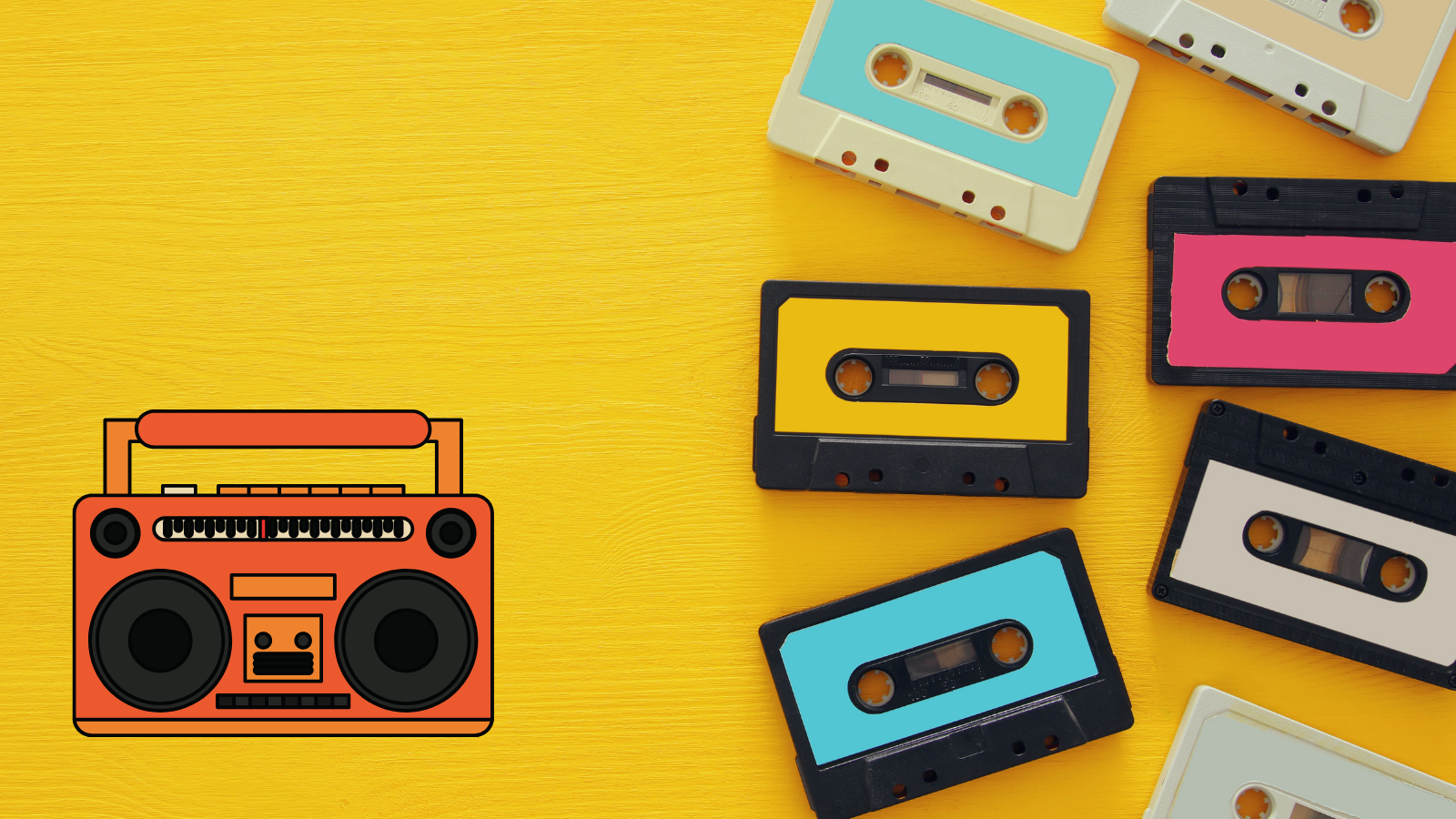 The 80’s Chart Show with Paul Kazam is a fun upbeat  from our 80’s Drivetime host Paul Kazam. Re-live the memories of the Rubiks Cube, Mullets, Super Mario, Leggings and Lycra as Paul counts down this week’s top 20 chart from 2 different years in the best decade of music…The 80’s

Paul is an award winning Comedy Family Entertainer, Specialising in Magic and Comedy Entertainment, he is often seen at Functions up and down the country with his sidekick Monty the Monkey and Bubbles the Rabbit, When Paul is not on Stage, Being a 70’s baby he has a love for Music, Especially the 80’s and 90’s which saw Paul DJaying in some of the biggest clubs in Essex and London, with a 4yr Residency at Club Eden.