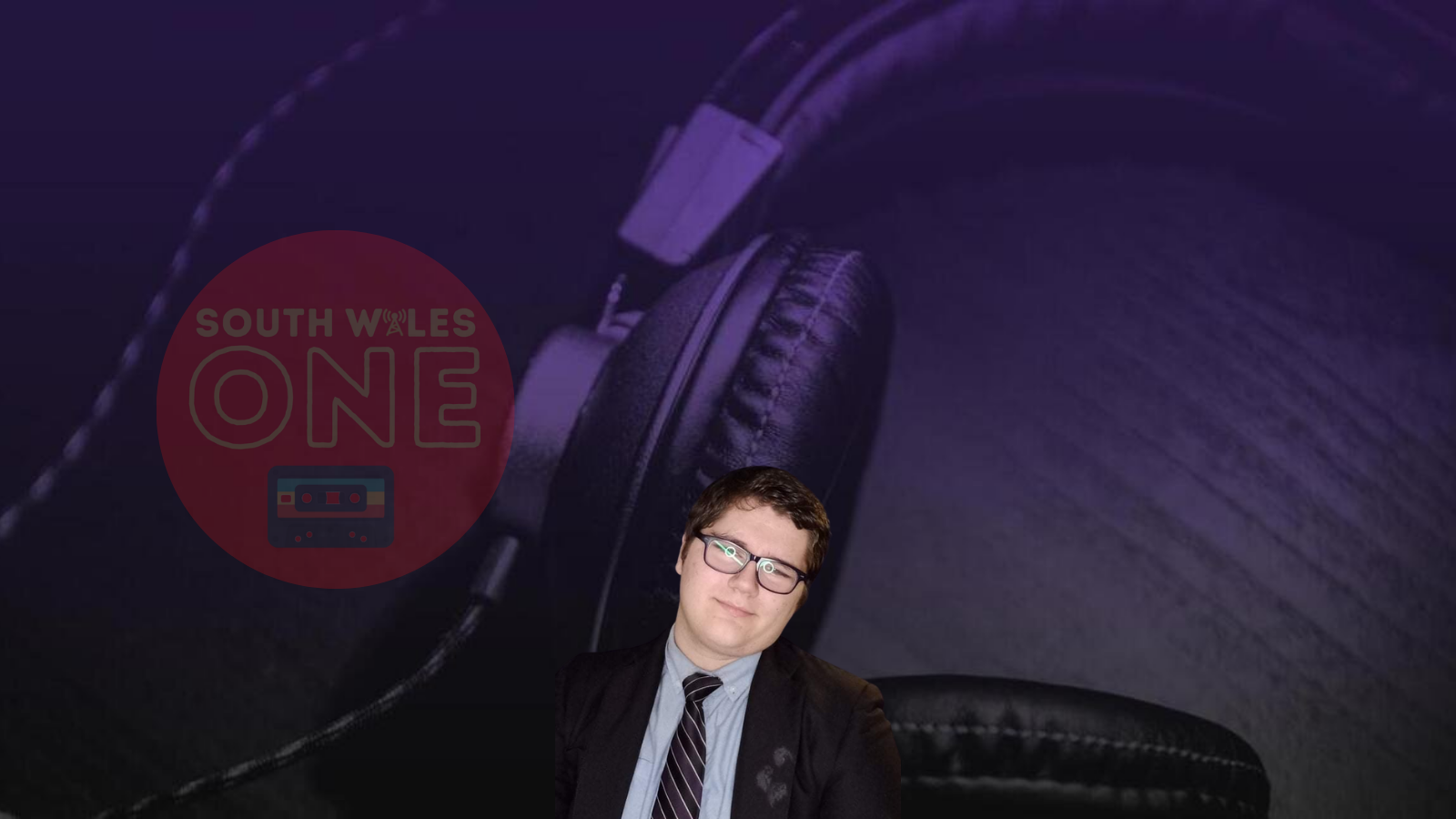 Rob is the youngest presenter on South Wales ONE. He is a cosplayer (meaning he makes costumes and looks like a fool). He loves being a radio presenter.

Claim to Fame?
TikToker with over 2.1 thousand followers for almost entirely cosplay content.

What did you want to be when you grew up?
Initially a School teacher.

First record you bought?
Too young to buy an actual record but I first bought the Fall Out Boy album “infinity on high”

“Knowledge is an incomparably valuable multi-purpose tool that is instrumental in identifying and solving any problems! If you’re worried about getting hurt, then seek knowledge. It is our greatest weapon, and our greatest defense. – Logan, from Sanders Sides. Join Rob John as he brings you some of the best songs from the last 20 years, as well as a few lesser known hits.  There's always a surprise or two in this show!