Magician, Radio Presenter, All round nice guy! Paul is the host of our 80’s Drivetime and 80’s Chart Show.

What did you want to be when you grew up?

A Drummer in a band or a lorry driver

Cliff Richard – Carrie (from Our Price in Romford)

You have brains in your head. You have feet in your shoes. You can steer yourself any direction you choose. – Dr Suess 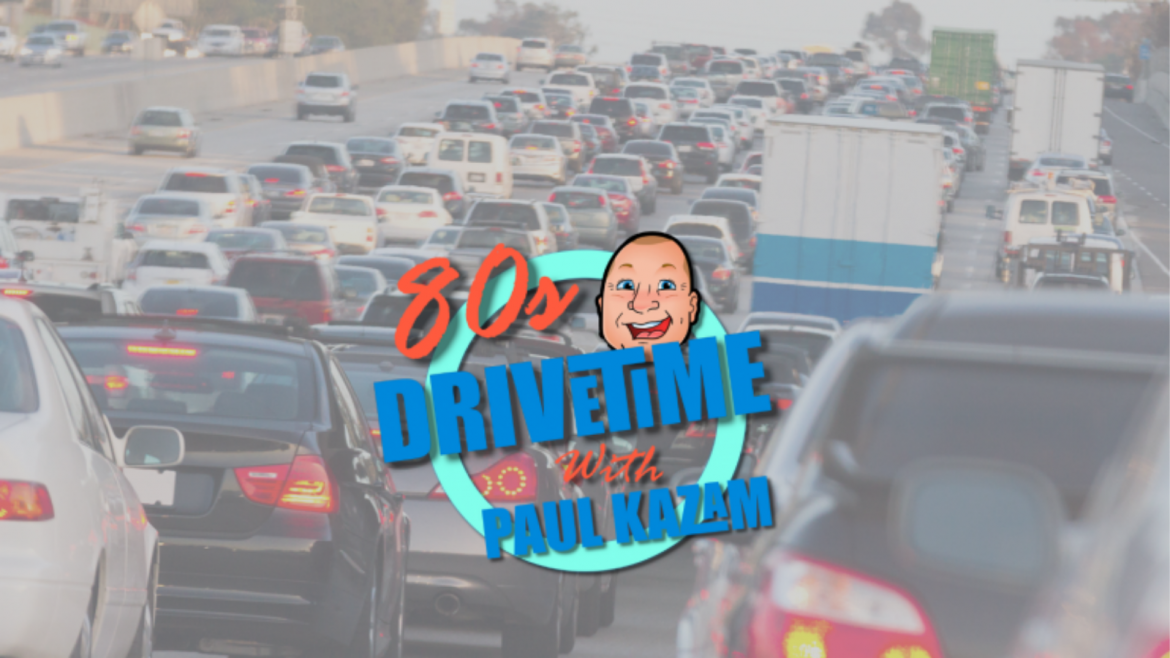 The 80’s Drivetime show with Paul Kazam is a fun upbeat live show Broadcast on ACJ Radio between 4pm and 7pm Monday to Thursday. On top of the great 80’s music the show also features traffic and travel weather updates news on the hour and interactive features that the listeners can get involved in. Plus listener tripletrax, On this day and much more. Paul is an award winning Comedy Family […] 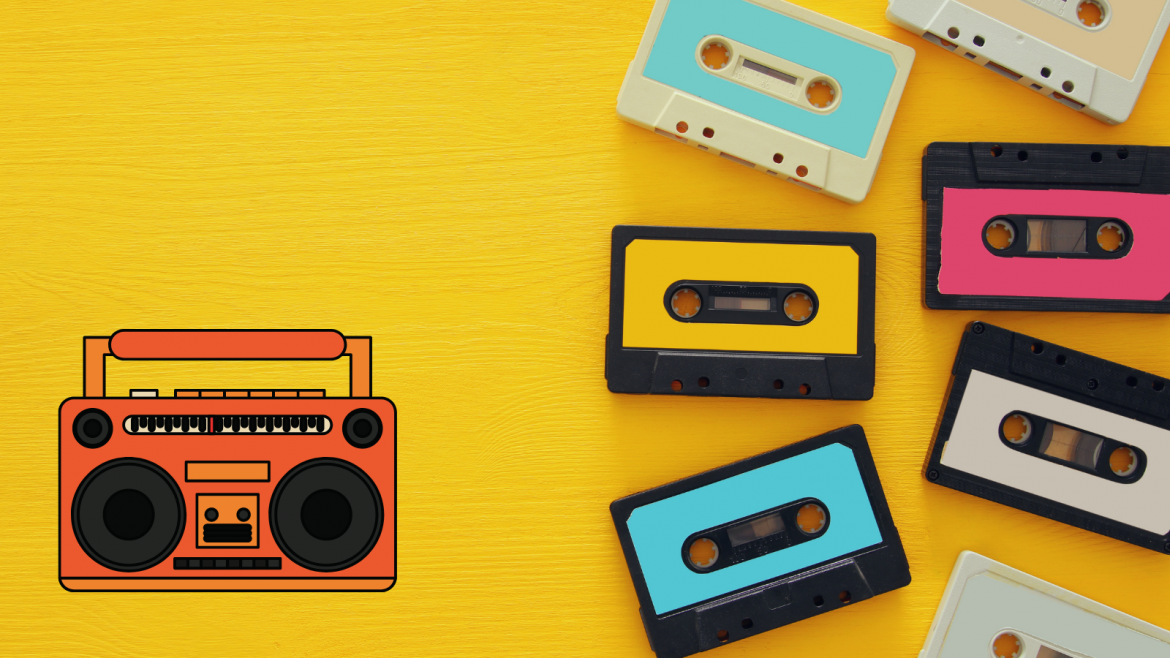 The 80’s Chart Show with Paul Kazam is a fun upbeat  from our 80's Drivetime host Paul Kazam. Re-live the memories of the Rubiks Cube, Mullets, Super Mario, Leggings and Lycra as Paul counts down this week's top 20 chart from 2 different years in the best decade of music...The 80's Paul is an award winning Comedy Family Entertainer, Specialising in Magic and Comedy Entertainment, he is often seen at […]

Copyright South Wales One 2021. In association with ACJ Radio.