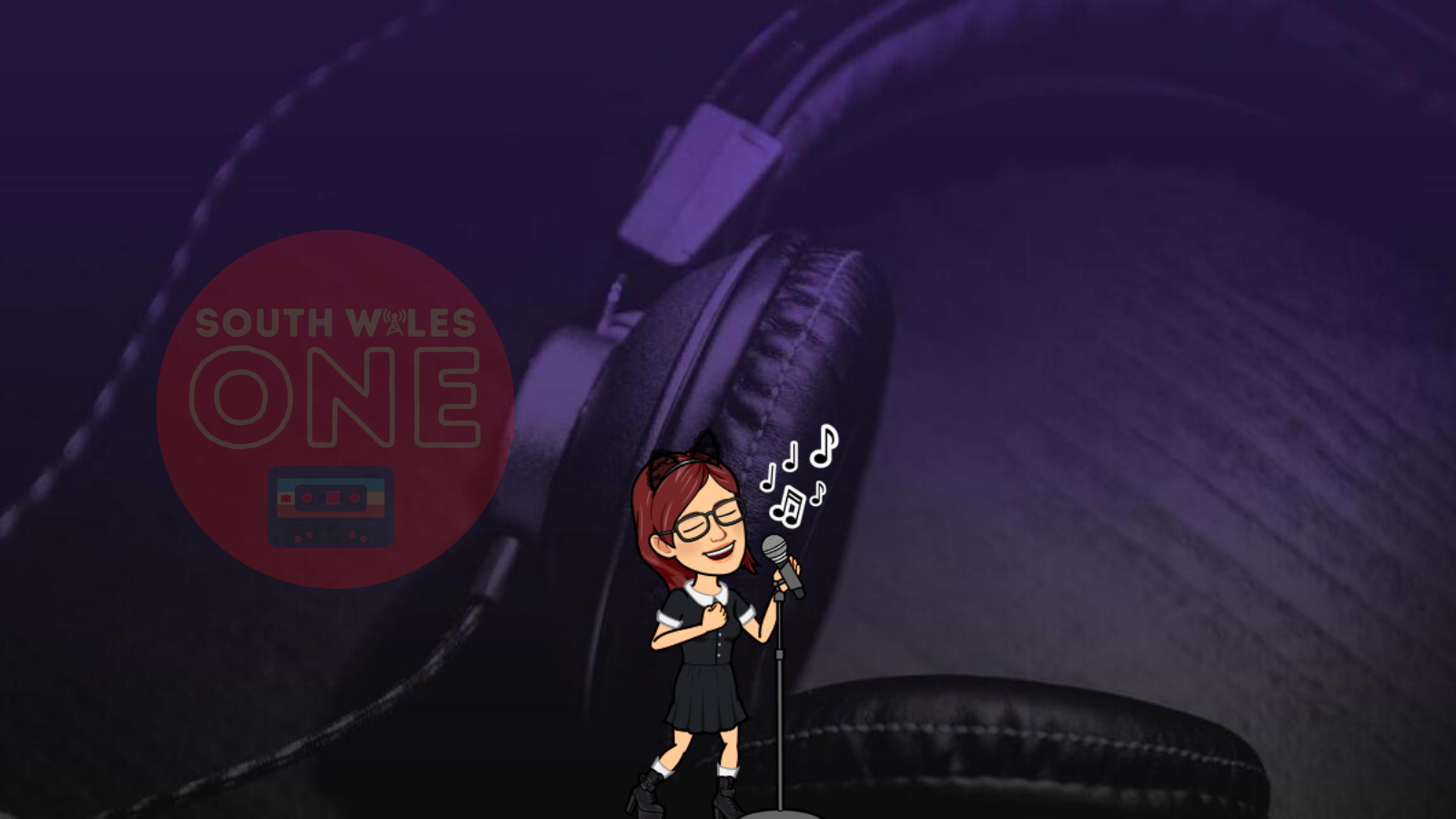 Kate is the producer for many of our shows and playlists, and Lee’s wife.  So obviously she’s the real boss of South Wales ONE.  In what has become typical fashion at ONE HQ, Lee comes up with all the stupid ideas and Kate has to organise them all.

Kate is also a recording artist and can be found on Spotify here:  Katy Marie Jones on Spotify

I don’t have a favourite, I’m eclectic

Sean Connery,Alexander Skarsgård, Chris Hemsworth.  Mmmmm can I really eat all 3?  It does say ‘have for dinner’, although they’d be more dessert!

What did you want to be when you grew up?
A Mum 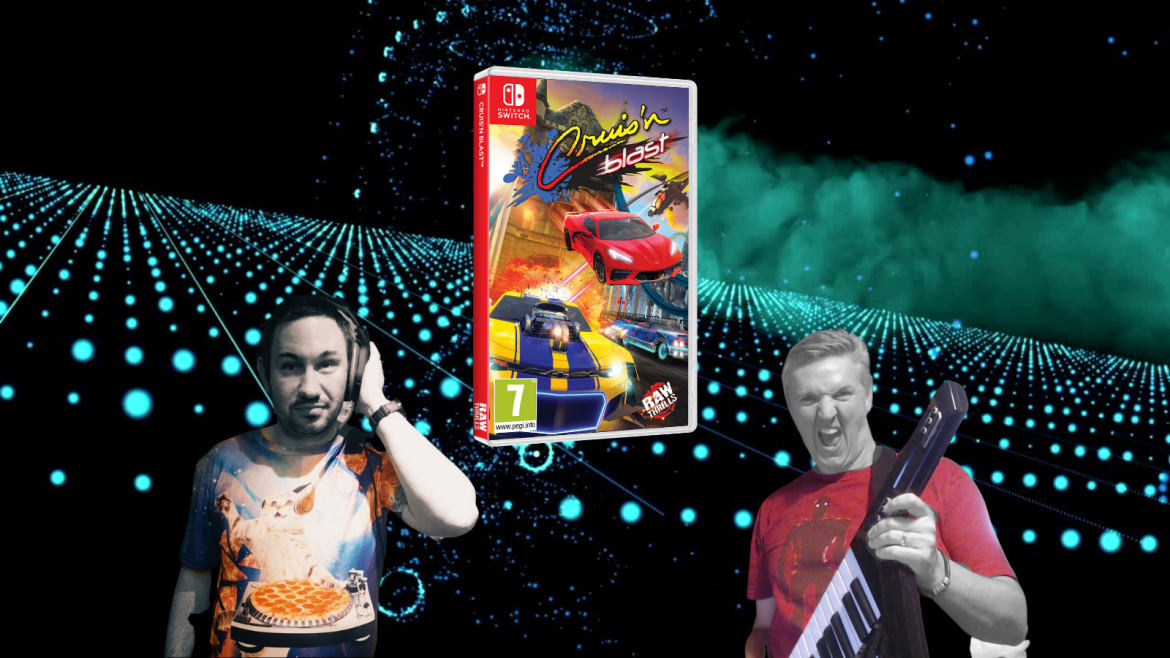